To share your memory on the wall of John Henry, sign in using one of the following options:

A devoted Catholic, John was a long time parishioner at St. Monica’s Roman Catholic Church in Sussex, NJ. He was a member of The Knights of Columbus in Woodside, NY. An avid Rangers fan, John enjoyed watching and attending games at Madison Square Garden with his son and grandsons. As a young man he played roller hockey for the Long Island Ducks.

John is reunited with the love of his life, Lucille Blythe Henry, who predeceased him in 1992. In all of the years since their marriage in 1956, he referred to her as “My Bride”. He was preceded in death by his parents, John Sr. and Madeline, his daughter Pamela, and his beloved wife Lucille.
John is survived by his son Donald of Wantage and Christine, daughter Carolyn (Henry) Howard of Vernon and Glen, his grandchildren whom he adored; Devin, Logan, Kayla (Howard) Young and Taylor Howard, as well as his cherished great grandchildren, Chloe and Caedyn Young.

Visitation will be held Tuesday, July 6, from 4:00-8:00 at the Ferguson Funeral Home, 27 3rd St. Sussex, NJ. A private burial will be held Wednesday, July 7, at North Hardyston Cemetery in Hardyston Twp., NJ. Contributions can be made in John’s memory to The American Brain Tumor Association at https://www.abta.org.
Read Less

Donations are being accepted for: American Brain Tumor Association.

Posted Jul 08, 2021 at 07:50am
I'll remember John for his ready smile and that he always had a good word for me. I'll miss ,as I have for some time now, seeing him at St. Monica's parish, but trust that in the next life we might recognize each other.
Sincerest condolences to his family and I will honor the request you made for a donation in his memory.

Posted Jul 04, 2021 at 11:16am
I will always remember when John came to visit my mom in the hospital. He gave my mom and me comfort in a very difficult time. He was like another son to my mom. Cousin Michael Angley
Comment Share
Share via: 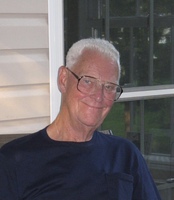 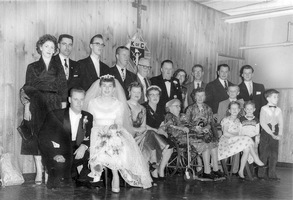 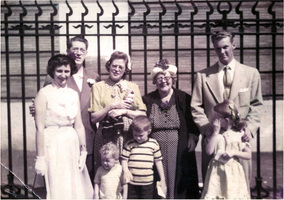